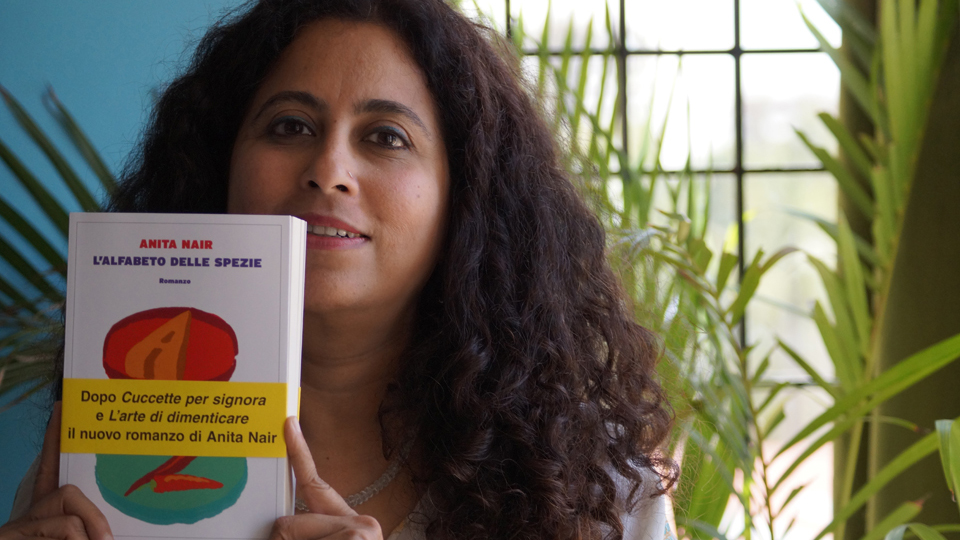 The story of how a book was born and the writing of another was resuscitated: Last September I was in Sarzana Italy as a speaker at the Festival of Ideas. Luigi Brioschi, President and Publishing Director of the very literary Ugo Guanda Editore and my publisher in Italy was there as well to hear me speak. Women for Expo had just announced that I had been chosen as one of their global ambassadors. After the lecture as we walked towards the restaurant for lunch, I was talking to Luigi about how the writing of Gowda 2 had hit an impasse. The subject was bleak and what I had researched and written about until then had left me in a deep dark space. The pointlessness of existence, the depravity of human beings, our inability to deal with social ills even when it was staring us in our face – all of it had stilled my words.

I am not sure if Luigi was trying to help me erase the images that were haunting me and freezing my mind or he was just being a good publishing director when he asked if I would write a story for him. Use food as a metaphor, he said. I would like to believe it is a combination of both for suddenly I felt something flower in me. An idea that I had been toying with since May 2013 suddenly seemed the best place to begin. I am not sure what it will be but I certainly will, I said feeling a frisson of excitement. Seated beneath a bower of leaves, all of us there that day drank to the new book whatever it would be.

The story became a novella and Luigi who read it as soon as it was done wrote back: the food novella is a brilliant small book. Very brilliant, and perfectly architected.

In less than a year the book was written, translated by my dear friend and translator Francesca Diano and will be published in Italy today as L’Alfabeto Delle Spezie.

It is a special book for me for it is a story that shattered the freeze in my head and heart, and allowed me to resume Gowda 2 again. It is also a book I enjoyed writing for the sheer unabashed fantasy of a love affair melding with food was exactly what I needed to heal.

Alphabet Soup for Lovers will be published by HarperCollins India and Mathrubhumi books later this year.