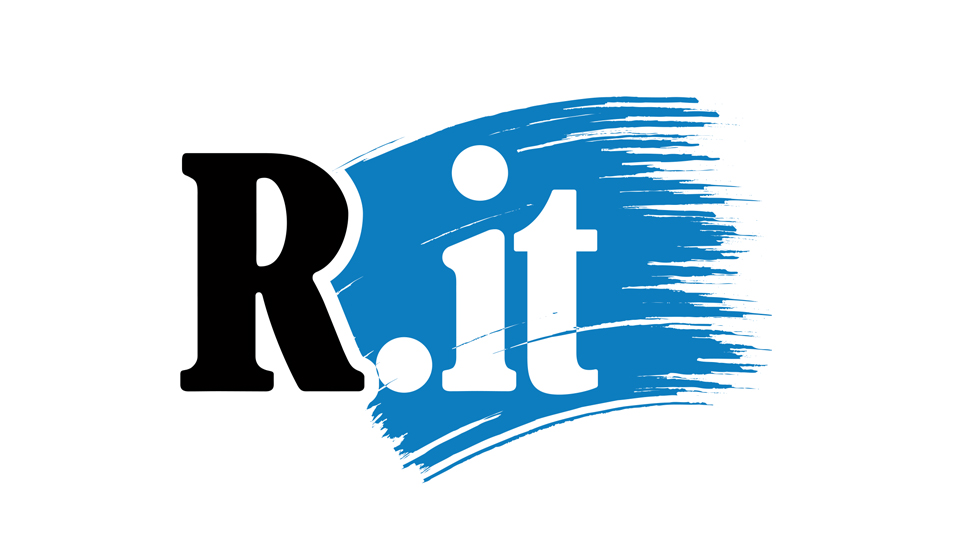 I am not a political pundit or even qualified to make political commentary. However there are many things that trouble me about our country and its governance. La Repubblica the leading national newspaper in Italy invites me every now and then to express these points of view without mincing my words*. Here is the latest commentary on the reservation policy, Hardik Patel and the off-kilter Indian society.

*Some of these articles have appeared in English and Malayalam. 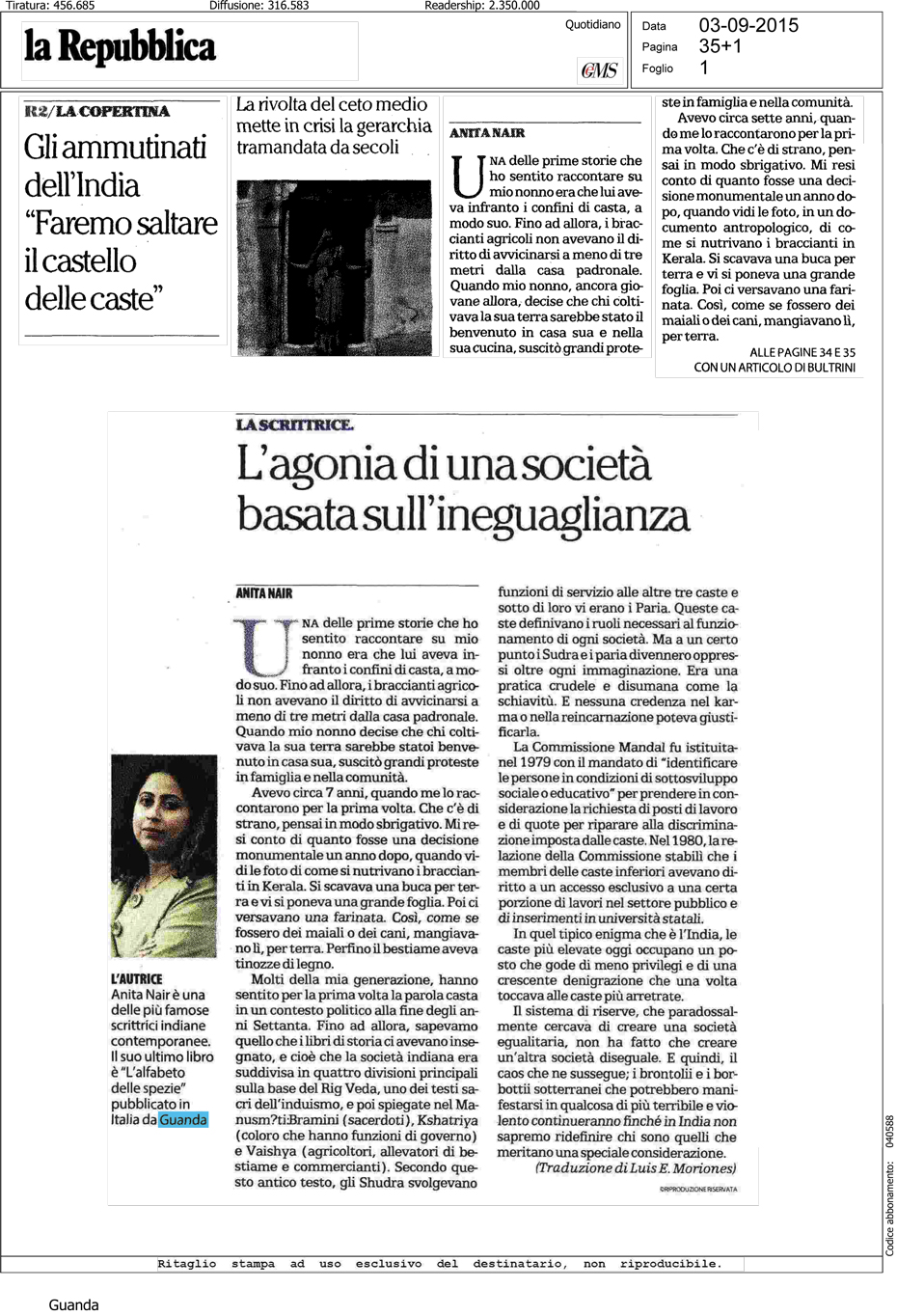 One of the earliest stories I heard about my grandfather was how he broke down caste boundaries in his own way. Until then the farmhands were not allowed to come within ten feet of the main house. When my grandfather, still a young man then, decided that those who tilled his land would be welcome in his home and kitchen, it created a furore in the family and community.

I was about seven when I was first told this. What’s the big deal, I thought dismissively. I realized what a monumental decision it was when a year later I saw pictures in an anthropological document of how the farm hands in Kerala were fed. A hole was dug in the ground and a broad leaf placed in it. Into it gruel was poured. So as though they were swine or dogs, they ate off the ground. For even the cattle had wooden troughs into which their fodder was thrust and water poured.

Many of us from my generation first heard the word caste in the political context in the late seventies. Until then, we knew what the history books taught us. That the Indian society was divided into four primary divisions based on the Rig veda, one of the sacred texts of Hinduism, and later explained in the Manusmṛti : Brahmins (priests), Kshatriya (those with governing functions) and Vaishya (agriculturalists, cattle rearers and traders). According to this ancient text, the Shudra performed functions of serving the other three and beneath them were the Pariahs. These castes defined the roles required for any society to function. But somewhere along the line, the Sudras and the pariahs became downtrodden beyond belief. They were treated as subhuman creatures and lacking in the sense, sensitivity or sensibility attributed to normal mortal behaviour. It was a cruel and inhuman practise as was slavery. And no belief in karma or reincarnation would justify it.

The Mandal Commission was established in India in 1979 by the then government with a mandate to “identify the socially or educationally backward to consider the question of seat reservations and quotas for people to redress caste discrimination, and used eleven social, economic, and educational indicators to determine backwardness”. In 1980, the commission’s report affirmed the affirmative action practice under Indian law whereby members of lower castes (known as Other Backward Classes (OBC), Scheduled Castes (SC) and Scheduled Tribes (ST)) were given exclusive access to a certain portion of government jobs and slots in public universities, and recommended changes to these quotas, increasing them by 27% to 50%. Naturally inclusion into the minority and backward caste quota was increasingly sought for its privileges were that many.

And into this mess stepped the birds of prey – politicians who saw in the caste system an agenda of their own. They knew exactly how to play the caste sentiment to such an extent that people began to vote for people from their own caste no matter how undeserving he or she was. The belief was that the interest of that caste would be best protected if the man at the helm was one of their own. And so once again the society was skewed off kilter.
In the classic Hindu belief of the Karma chakra, and typical of the conundrum that is India, the forward castes now occupy the place of fewer privileges and increasing denigration that was once the backward castes lot.
In such a situation the rise of Hardik Patel, a young man in Gujarat demanding the inclusion of the Patel caste into Other Backward Castes and his ability to mobilize a massive six hundred thousand strong crowd at the rally raises questions as to what is the real purpose behind this protest? That there are other communities that mirror the Patels in Gujarat and that Hardik addressed the rally in Hindi which is more widely understood rather than Gujarati make the political pundits believe that what is truly being sought is a recalibration of the reservation system based on economic indices.

The reservation system that ironically strove to create an equal society has only created yet another unequal society. And hence the subsequent chaos; and the subterranean rumblings and mumblings that may manifest into something else more horrific and violent will continue till such time we in India redefine who are the ones worthy of special consideration.

Anita Nair is the author of several best selling novels. Her latest novel is L’Alfabeto Delle Spezie published by Guanda.